Aside from racing drones that are now becoming popular, another area of drones that are now gaining attention is the foldable drones, drone fans prefer it over the fix body drone or even from a small drone due to its portability and its futuristic look and design.

One of the best and newest cheap drones right now on the market is the Skytech TK110HW, but if you are looking for something more expensive take a look at quadcopters under $500 reviews.

I love the foldable structure and its mechanism, it is easy to fold and unfold. Due to its folding arms, the drone is portable and can be carry anywhere with ease. It is also pretty easy to set-up and binds the drone to its controller. Just release a locking mechanism for the arms of the drone, by pressing the small button on the bottom. It has a built-in landing skid, which is easy to pop-out but difficult to clip it in to make it stand (but after several tries it clip with ease, I guess because it is still new).

Because of the altitude hold mode, the drone is very easy to fly, the one key landing and take-off button also added ease in flying the drone especially for newbies, I tested it and it works perfectly. Crashes and bumps are part of flying the drone, it’s a good thing that SkyTech TK110HW comes with a built-in landing skid and a free propeller protector. There is also a waypoint mode, but I wasn’t able to try it out, not a fan of it I guess.

If you want to have the SkyTech TK110, I advise you to get the WIFI FPV version (SkyTech TK110HW), this version provides more fun when you are flying the drone, and it gives you a birds-eye view of the surroundings in real-time. This is possible by downloading the app that is available both iOS and Android platform.

SkyTech TK110HW is equipped with smartphone/clip holder where you put your smartphone that serves as a viewfinder. So far the remote control of SkyTech is one of the most well-built remotes in its price range. The placement of major button controls is pretty accessible, with the power switch on the center, the LCD screen is one the bottom and with its trimming just below the two joysticks. The photo and video button only works when the phone is not on WIFI mode once you activate the WIFI camera and use your smartphone, please take note that the buttons on the remote control are disabled.

For the photos, it is only 0.3 MP, so don’t expect too much on the quality, see photo sample below. If you got the WIFI version, all the controls for the photo and video are on the smartphone app, for the video its 720p which is ok, not that impressive it’s ok. If you have the non WIFI FPV version, please take note that the control for taking video or photos is on the remote control. 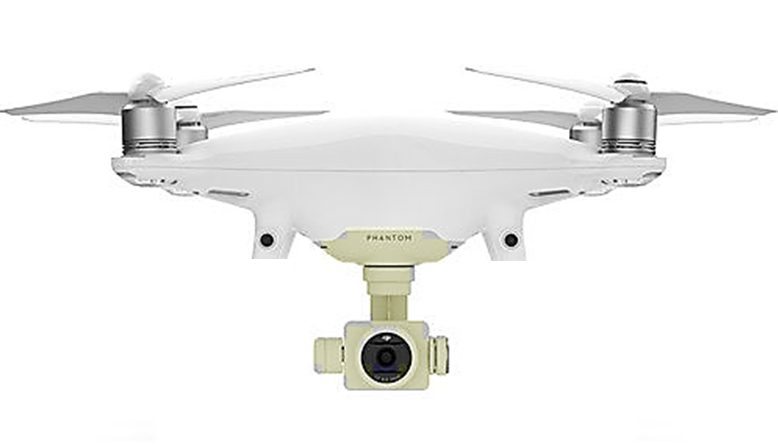